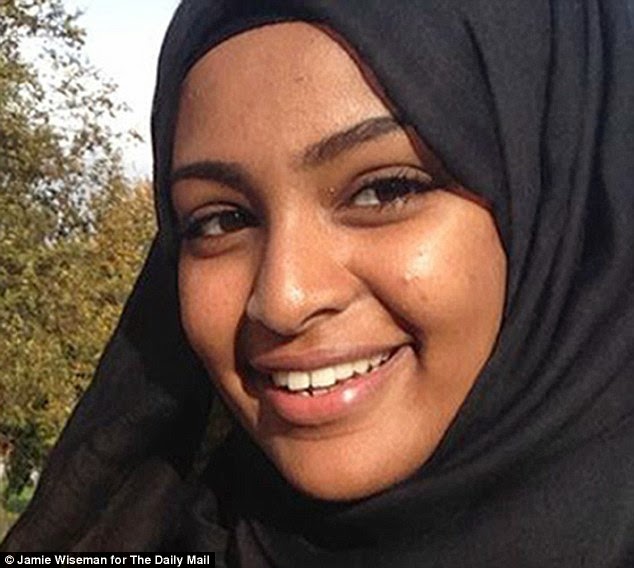 One of the three British schoolgirls who were thought to have travelled to Syria in February has tweeted a snap of a takeaway meal with a caption purportedly confirming she is with the Islamic State of Iraq and Syria.
Fifteen-year-old Amira Abase posted a picture of what seemed to be a regular Middle Eastern takeaway meal of kebabs, fried chicken and pita bread. In the tweet, Amira said she was sharing the meal with a 16-year-old girl, nicknamed “Um Ayoub,” who posted that she wanted to “behead some kafirs [unbelievers]” in one of her previous tweets.
Amira’s caption for the picture read: “dawla takeaway w/ @um_ayoub12.”
“Dawla” literally means “The State” in Arabic, and it is a shortened name used by ISIS supporters pertaining to the “Islamic State.”


Amira’s tweet gives a glimpse of her new life as a supposed member of the group.
The tweet also comes after reports suggesting that Amira and her two other friends were seen in an ISIS camp, undergoing weapons training and studying Islamic Sharia law.
Amira Abase left London with her friends Shamima Begum, 15, and Kadiza Sultana, 16, and is believed to be living in Raqqa.